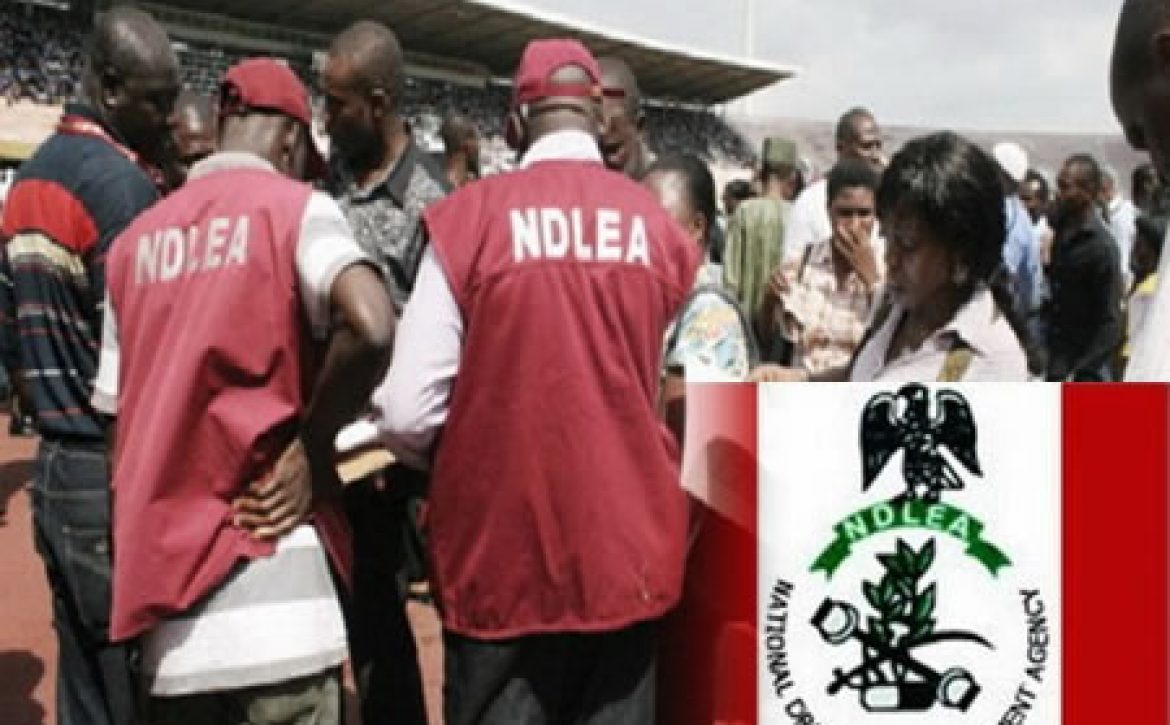 Overview of Drug and Crime Activities in Nigeria Nigeria is a state that gained independence in 1960 and .a federation
of 36 states and the Federal Capital Territory (FCT), located in West Africa and shares borders with Republic of Benin in the west, Chad and Cameroon in the east and Niger Republic in the north. Its coast in the south lies on the Gulf of Guinea in the Atlantic Ocean. Nigeria is divided into six geo-political zones: North-East, North-Central, North-West, South-East, South-South and South-West. Nigeria is blessed with approximately 174 million citizens/inhabitants, making it the most populous country in Africa and the seventh in the world. Нe country is inhabited by over 250 ethnic groups, of which the three largest are the Hausa, Igbo and Yoruba . Nigeria’s economy overtook South Africa to become the largest in Africa and the 26th largest in the world in the year 2014. Despite its strong fundamentals, the country is threatened with various challenges which include; wide-spread poverty (almost 70% of the population live below poverty line), inadequate power supply, and infrastructural facilities, inconsistent policy and regulatory environment, a slow judicial system, corruption and insecurity. Нe literacy level of the total population is 61.3%. Nigeria’s health indices reflect a poor state of development. Life expectancy at birth is 52.62 years.
Drug trafficking is a global phenomenon. A 2012 report by the International Narcotics Control Board (INCB), submits that Nigeria tops the list with the highest trafficking and drug use in West Africa. Нe report further indicates that in the last 15 years, West Africa became the new transit hub for cocaine comparing from Latin America destined for Europe with Nigeria’s commercial capital Lagos, emerging as the most active centre for air trafficking of cocaine. Нe report indicates that close to 50% of Africa’s drug couriers arrested in Europe in 2011 were citizens of Nigeria. Nigeria however, topped the list of major transit routes of heroin destined for Europe. Nigeria is reported to have featured prominently among West African states that produce and export cannabis to countries in Europe.
According to the UNODC  Assessment of Transnational , Organized Crime in West Africa Report in 2013, Nigerian trafficking
syndicates based in Brazil and other places in South America remain quite active in cocaine trafficking with these groups importing cocaine through containerized consignments and maritime shipping, air couriering and postal shipments. It is of note that methamphetamine production in West Africa is a growing concern. Нe main market for West African produced methamphetamine is East Asia, and to a lesser extent, South Africa. Nigerians have been over-represented in the number of West Africans arrested both in Africa and Europe for heroin smuggling.
NDLEA Report identifies that Drug trafficking remains a thriving business and a serious issue in Nigeria and strong concerted
efforts are needed to be taken for the control. Нe report shows that NDLEA in 2014 arrested 8, 843 suspected drug offenders. Нe totalquantity of drugs seized stood at 339, 968 kilograms. As appeared in the previous years, cannabis topped the list of drugs seized with a total of 205, 373 kilograms. Psychotropic drugs followed at 133,920 kilograms, then methamphetamine (340.8kg), cocaine (290.2kg), heroin (24.53kg), amphetamine (19.297kg.) and ephedrine (0.28kg). Нe cultivation of cannabis is also well situated in some parts of Nigeria. For instance, in 2013, about 847.46 hectares of cannabis plantations nationwide were discovered and destroyed. Channels of Drug Drug Trafficking  in Nigeria Drugs are illegally trafficked through the following channels: Smuggling through the porous borders.
Drugs are smuggled into the country through the various porous borders. Nigeria is bedeviled with porous borders as it shares common borders with Benin, Cameroon, Chad, and Niger that are known as countries that transit illegal drugs into the country. Illicit drugs are usually smuggled across the nation’s land, air and sea ports. However, various types of drugs in heavy kilograms and grammes; cannabis, heroin, cocaine, methamphetamine and others are smuggled in and out of the country and they are sealed in ceramics, woman hairs, bags, sewing threads, basket handles and even swallowed by the traffickers. 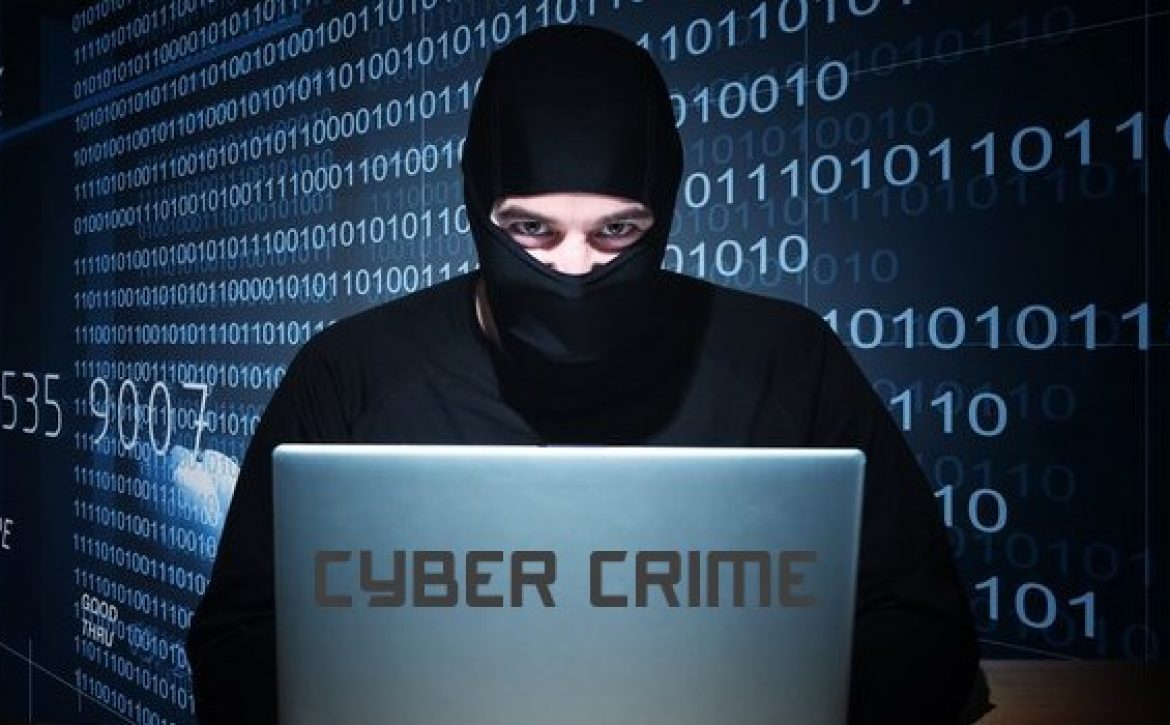 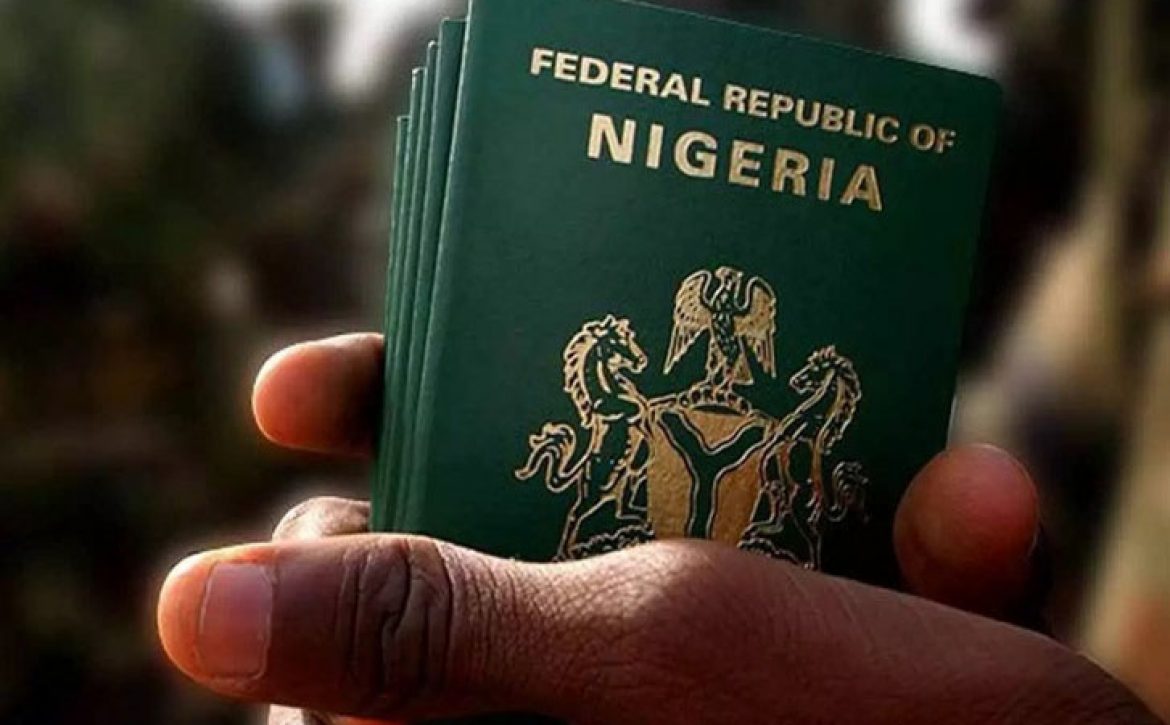 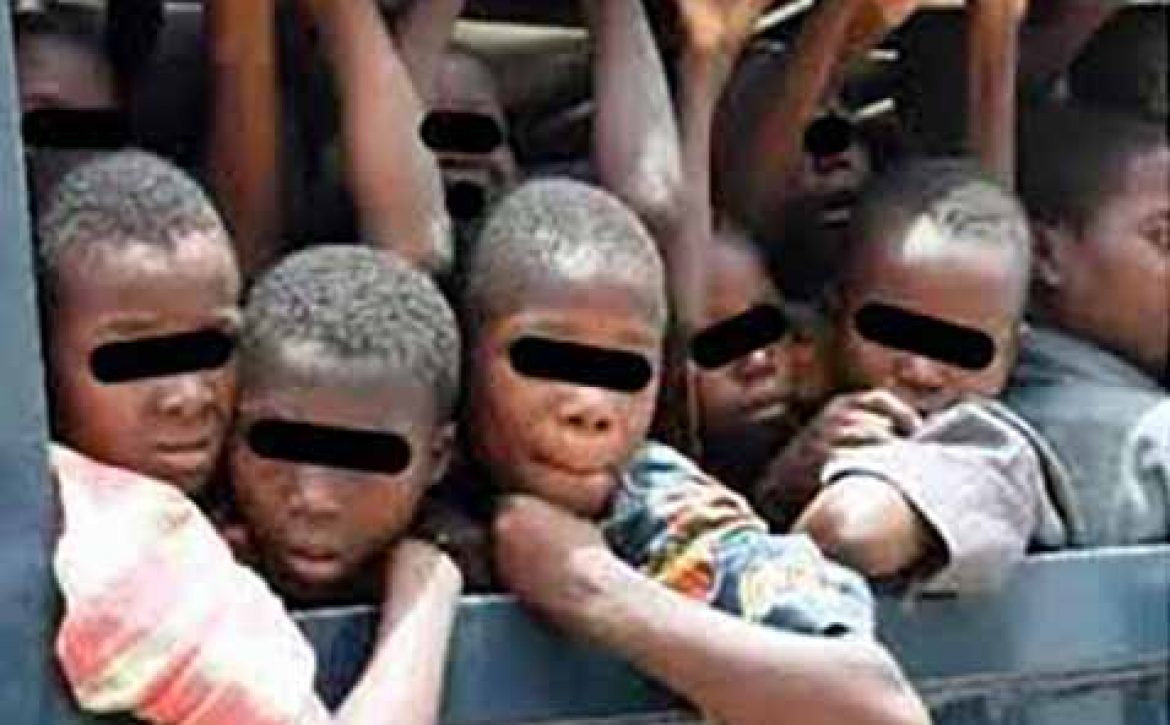