Kidnapping And Child Abuse In Nigeria 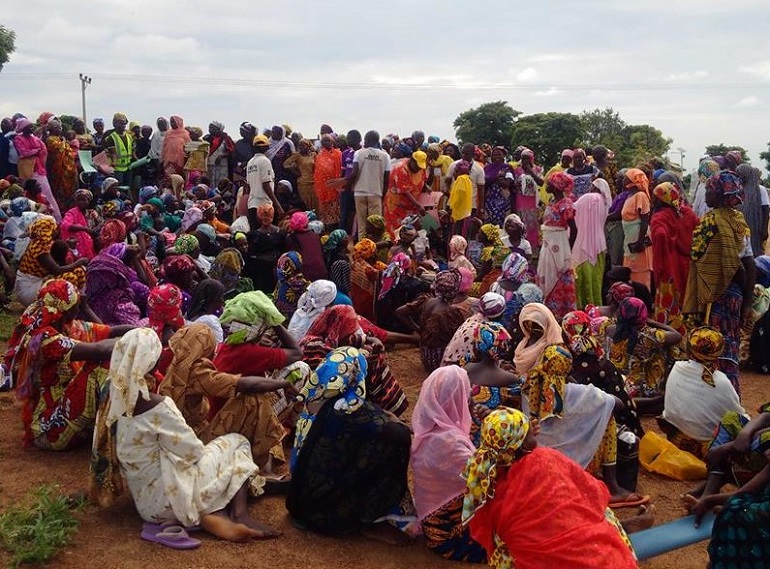 On 7th January, some men came to force her father Amos Chindo to attend a Sharia court in Anchau (in Kubau) without telling him what offence he had committed or even allowing him to tell his family where he was going.

A self-proclaimed lawyer, together with the Sharia judge, threatened that Chindo was preventing his daughter Sadiya from converting to Islam. The said ‘lawyer’, with the judge, had forged a birth certificate to raise Sadiya’s age from 17 to 19 years old to support their claim. The ‘lawyer’ – who claimed to speak for Sadiya – refused the father access to her, or even to know her where she was. They then adjourned the trial to 14th January, 2020.

The Anglican Bishop of Ikara Diocese, Yusuf Janfalan, who leads the church that the Chindo family attends, sent priests that day to tell the court that – since both Sadiya and her parents are Christians – the Sharia court has no official jurisdiction over the family.

The judge didn’t even give the priests the chance to speak, nor Sadiya’s parents. Instead, the Sharia judge read his pre-determined judgment and closed the case – without Sadiya even present in court.

Sadiya says she was abducted, kept in a locked room for over a month and forced to convert to Islam; some men guarded her room so she couldn’t escape. But one day, they all fell asleep leaving the door open; she quickly ran out and back to her parents.

As World Watch Monitor has reported, the Hausa Christian Foundation (HACFO) has rescued a number of girls from similar circumstances over the past three years, from across northern Nigeria. HACFO’s leader Joshua Danlami told WWM:

“The moment these girls are abducted, they are subjected to all manner of evil just to take control of their minds. Once their minds are affected, these girls will do everything they are asked to do. While the parents fight to free their daughters, the abductors continue to sexually abuse the girls, spike their food and drink, control what they wear and where they sleep, and continually evoke evil spirits upon them to the point that these girls completely lose their minds and can’t think of going back to their homes. Usually, the moment a Christian girl is abducted, her abductors ensure that they marry her off within one or two weeks. Even before marriage, she will be sexually abused to try to make her parents give up on her when she becomes pregnant.

“There are two major objectives behind the incessant kidnapping of Christian girls and their forceful conversion to Islam: one -to inflict pain on the girl, her parents and the Christian community; and, two, to make the girl pregnant so that her child will then be born into Islam, contributing to claims that it’s the fastest growing religion in the world.

“The abductors know the chance of a successful prosecution against them is very low; that’s why they resort to attacking young women, who are often not well-educated, to reproduce with them. We call on the Christian communities to remain vigilant. This fight is becoming intense and the damages are overwhelming”. 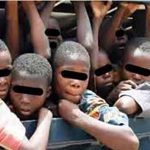 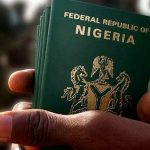 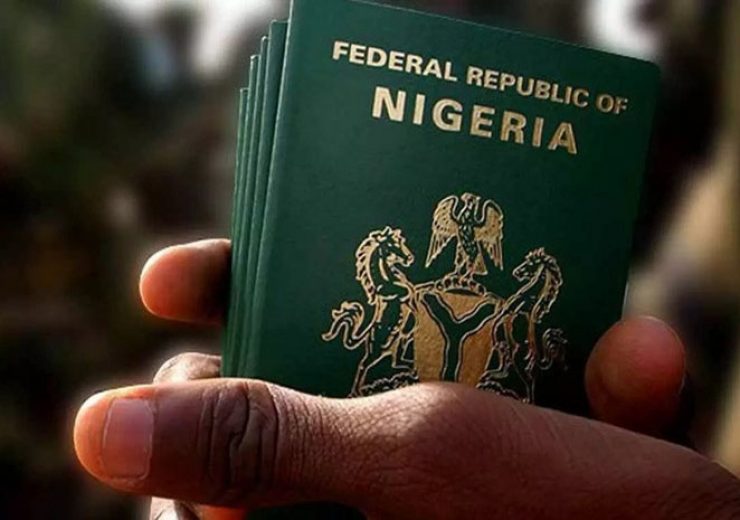 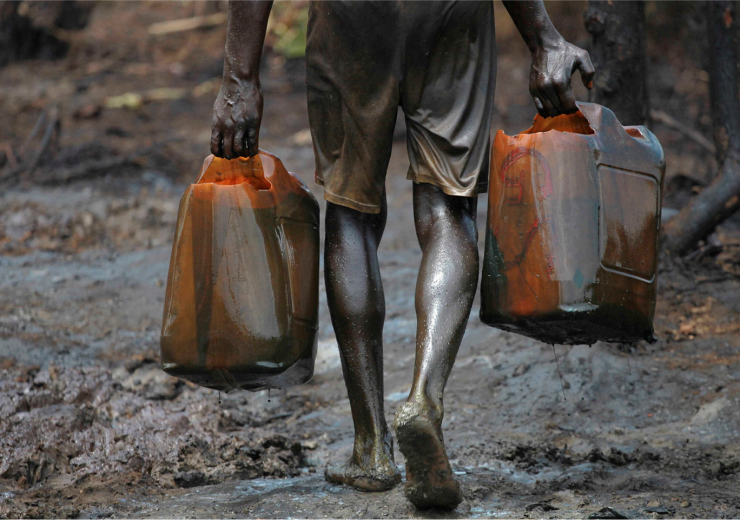